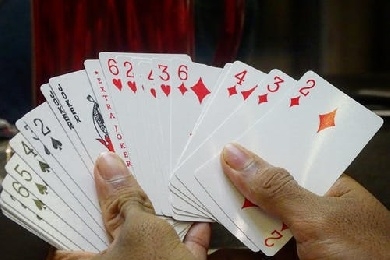 Justin Willman is known for his comedic magic shows and has paved his way to be one of the most original entertainers. Back in 2018, Willman premiered in Netflix's "Magic for Humans with Justin Willman." In the series the magician takes the streets across America to boggle the minds of bystanders. The show became one of the most streamed on Netflix. Some clips from the show also took to social media with over 150 million views. The second season is currently in production. Willman has made guest appearances on The Tonight Show, Ellen, and Conan.  He is also a writer/consultant for America's Got Talent, The Goldberg's, and Disney's feature film ‘Magic Camp."