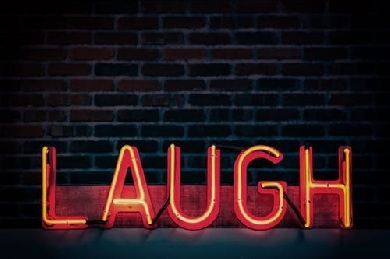 The America's got Talent star, Preacher Lawson, is performing live at the Crest Theatre. Get ready to laugh at his "high energy" comedy and goofy gestures.

Preacher grew as a comedian in Orlando Florida throughout his teen and young adult years. Before the age of 10, he moved 20 times but spent most of his childhood in Memphis, Tennessee. By 2015 Preacher won the title of Funniest Comedian in Florida. The following year he won the Seattle International Comedy Competition. In 2017, he debuted on both NBC's "Last Call with Carson Daly" and Comedy Dynamic's "Coming to the Stage." 2017 was also the year he made it to the Top 5 in AGT. This was followed by 2019's "America's got Talent Champions." The comedian is now LA based preforming across the country.