About 2 year(s) ago by Vagabond Inn 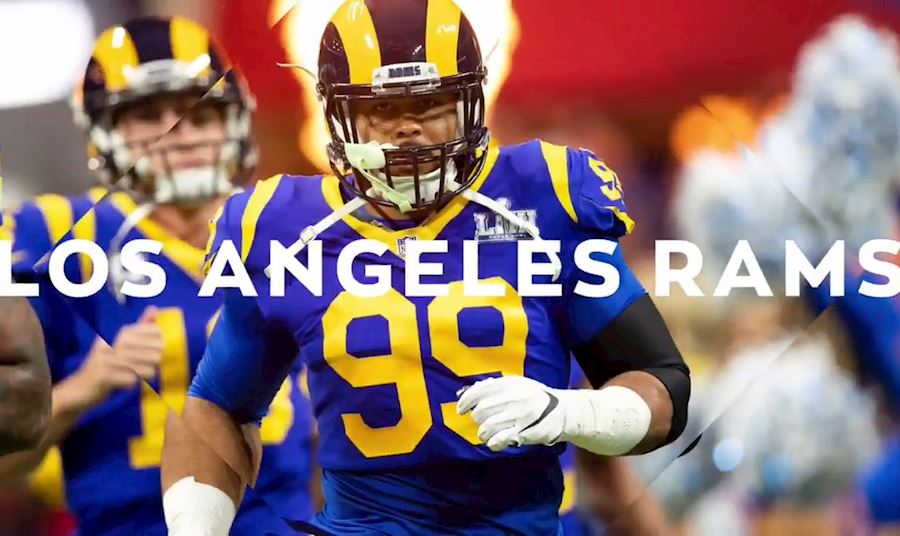 As the August heat begins, so does the Los Angeles Rams' 2019 season! After an incredible 2018 Super Bowl run, the Rams are back to chase the title once again. As written on RamsWire: "[The Rams] clearly have the best roster of any team in the division and with Jared Goff continuing to progress, Cooper Kupp returning, and Aaron Donald anchoring the defense, the Rams are once again Super Bowl contenders." One thing is for certain, the Rams will be one exciting team to watch.

Competition for the best sporting event in town has increased with both Los Angeles NBA teams making big trades to become championship contenders this year. But there's nothing quite like watching the Rams high powered offense scoring touchdowns live on a perfect summer Sunday in Los Angeles.

The team's first two preseason games are away from home but the Rams preseason home opener takes place on August 24th at LA Memorial Coliseum vs the Denver Broncos. Once the regular season starts, be sure to grab your room at our Vagabond Inn Los Angeles at USC property to maximize your football weekend! Whether it's pre-, regular, or postseason, we've got you covered with free parking and perfect location just 0.6 miles to LA Memorial Coliseum.