How to Pick Your Perfect National Park Getaway

About 4 year(s) ago by Vagabond Inn 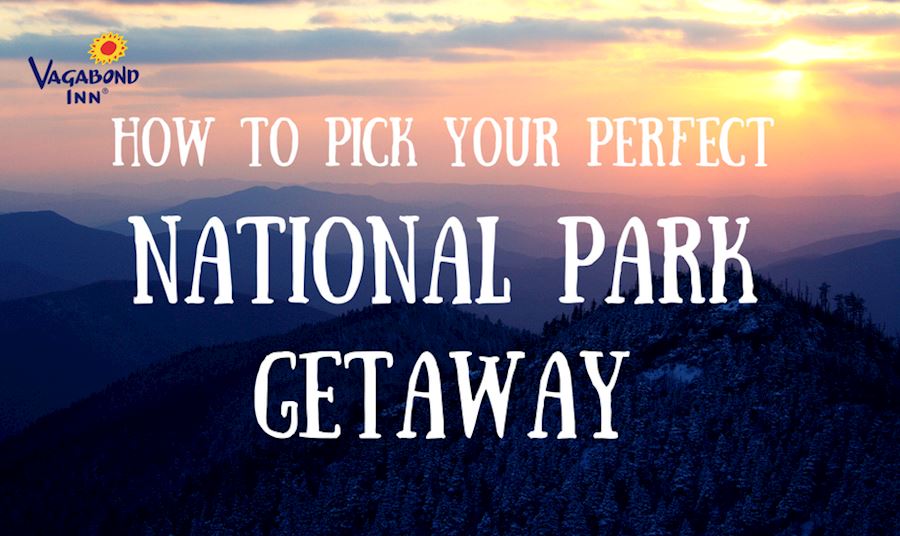 This time of year is perfect for outdoor adventures. You're guaranteed to get more daylight, and bitter winter cold officially gives way to mellower temperatures. Other than that, you get to choose your getaway conditions. With 417 areas in the National Park system to pick from, that gets intense! Below, we'll help you narrow it down to your dream destination: 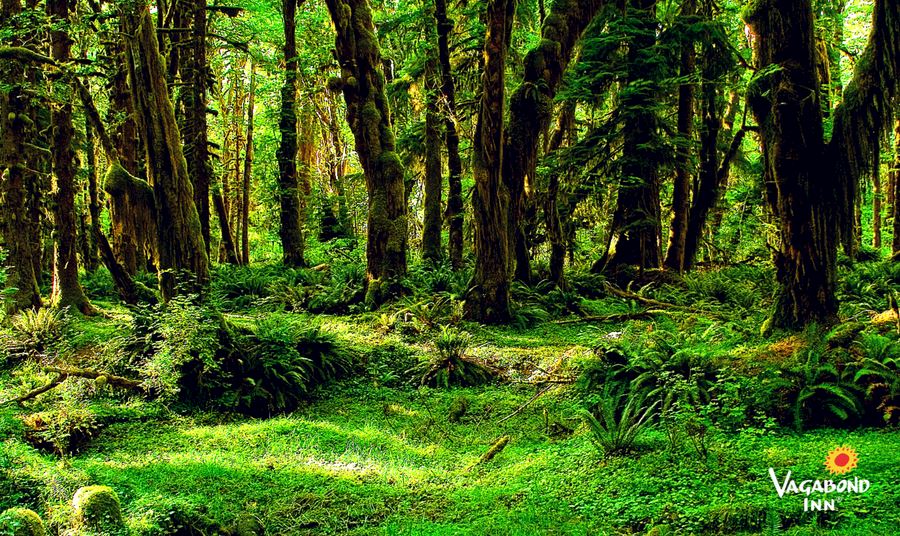 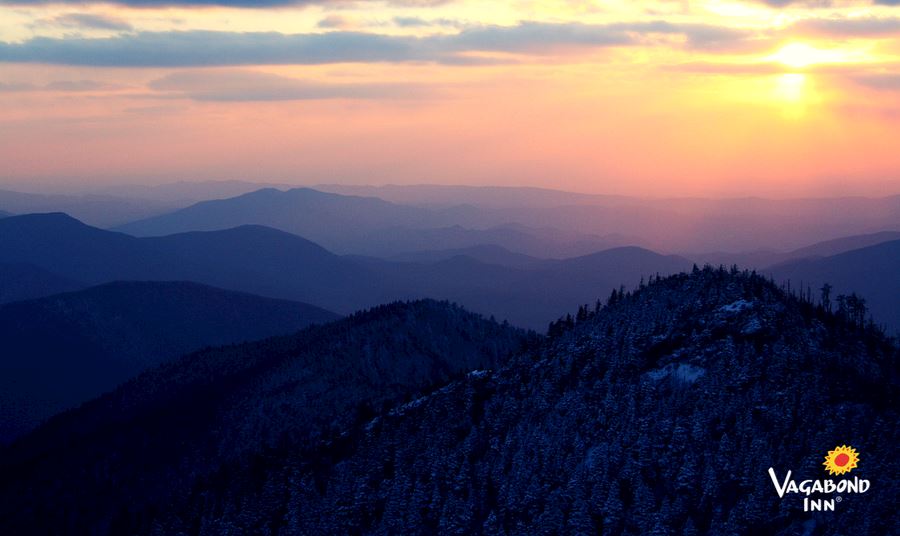 The most popular National Park, Great Smoky Mountains National Park, covers 522,000 acres and part of the North Carolina-Tennessee border. It pulls in more than 10 million visitors annually, which means people have thoroughly mapped it – and that means that you can plan out your trip to your obsessive heart’s desire. 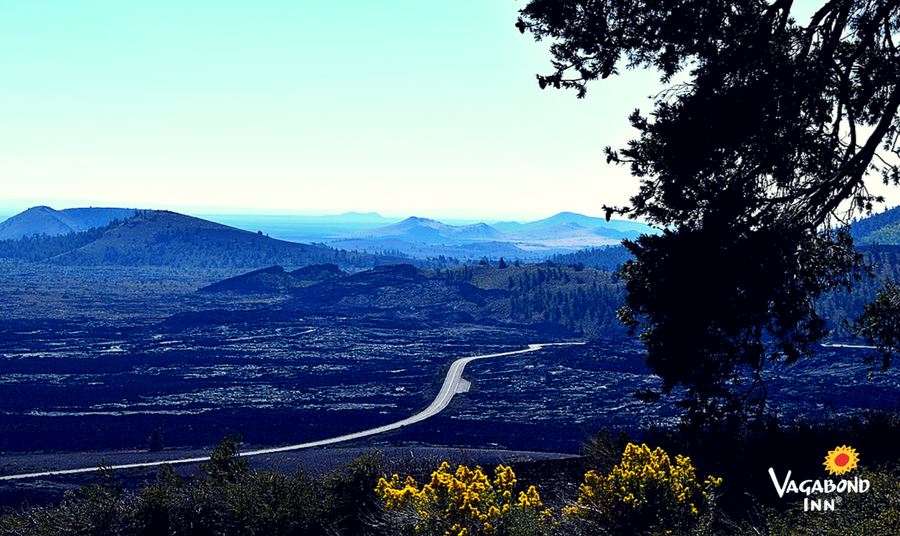 If you want an extremely chill vacay: Craters of the Moon (Idaho)

Okay, technically it’s a National Monument and a national preserve, not a National Park, but still – this grassland and volcanic landscape is tremendously relaxed. NPS.gov notes that the place has “a violent past, calm present, and uncertain future.” Eventually, it’s supposed to erupt again, but for now, it’s a mild place with new, well-paved roads. The green grasslands have very few trees, so you can see for miles. The lava fields are covered in strange, fascinating formations. It’s also a dark sky territory, meaning you’ll see zero light pollution and tons of stars. 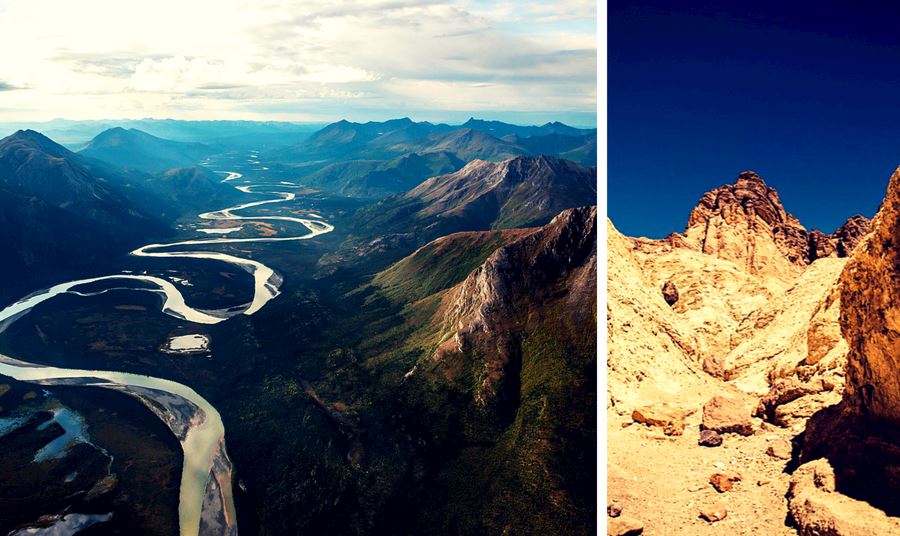 If you just want to get extreme: Gates of the Arctic (Alaska) & Death Valley National Park (California and Nevada) 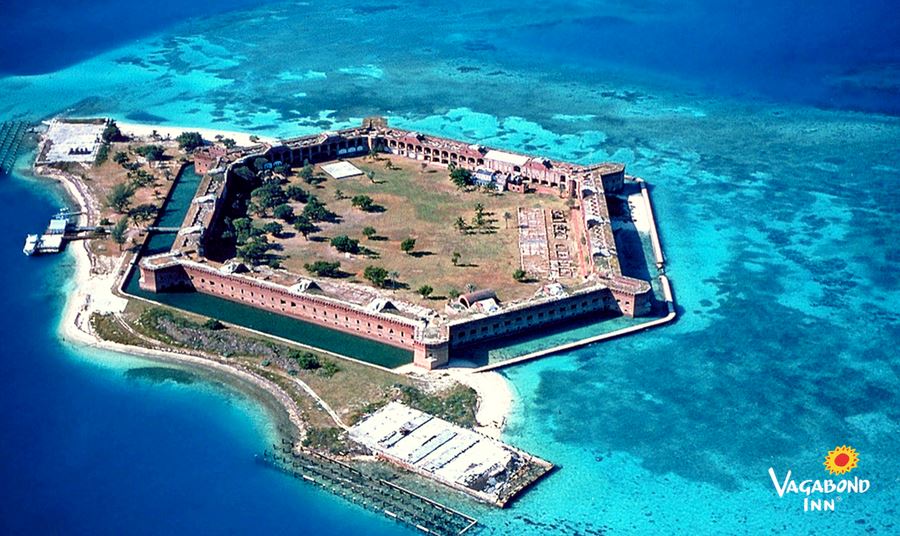 The seven islands of the Dry Tortugas are pretty picturesque, even for the Gulf of Mexico. Well-preserved coral reefs mean good scuba diving. Plus, there’s a touch of architectural and military history at Fort Jefferson, which is part of the park.

Lake Superior’s Isle Royale is just one part of Isle Royale National Park, which covers a significant amount of the surrounding water and over 450 (not a typo!) other small islands. Some of those islands even have lakes that contain other islands. Like the Dry Tortugas, this National Park houses scenic natural surroundings and tons of wildlife. 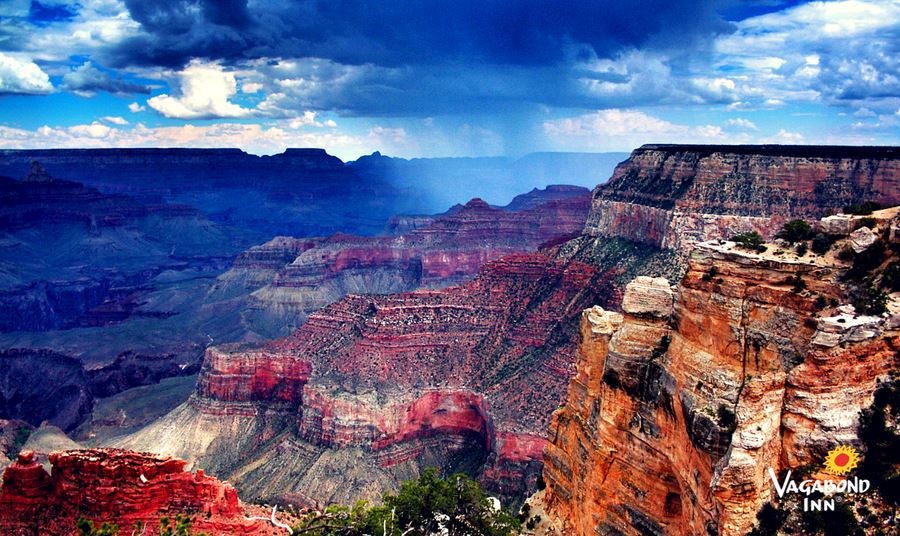 Death Valley National Park is the driest National Park by many standards. If you don’t relish the idea of spending your vacation time at a place called Death, you can check out Grand Canyon National Park, which is greener, gets occasional snow, and has breathtaking views from above and within the canyons.

Hopefully, by now, you have a good idea about where to go. If you still really don't know, consider two last resorts. There's this Buzzfeed quiz, which essentially generates a random park for you. A real daredevil can also just pick a park at random on the National Parks website. Narrow it down here by state first, then close your eyes and scroll. Good luck!